Momo was raised in the wild by various jungle creatures, most of them serpentine. As a teenager, he finally began socializing with others of the human persuasion. If by “socializing”, you mean stealing the village goats and drinking their blood, that is. Often mistaken for El Chupacabra, Momo decided the best thing for him to do was to move away from his native home and find a place where people were not so suited to chasing him with torches. He found that place in New Orleans, where drinking goat blood is likely the least unusual thing you will see someone do in Mid City. He made quite a living as a sideshow attraction for local haunted houses, specializing in biting the heads off small animals – so much so, in fact, that he could retire at the age of twenty two.  His lust for blood sated, Momo moved on to test the waters of the tattoo industry. Though not rooted in reality himself, he enjoys doing realistic artwork on the flesh of the innocent, as well as the odd superhero or villain. He is most likely found hunched over some terrified soul, inking him with black and grey. This trend doesn’t stop him from doing colorful work though. You can never stop Momo, you can only hope to survive him.

MON-SAT 6PM-12PM BY APPOINTMENT ONLY 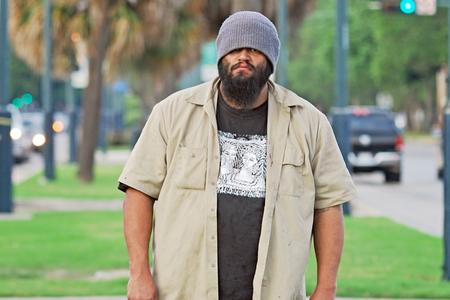